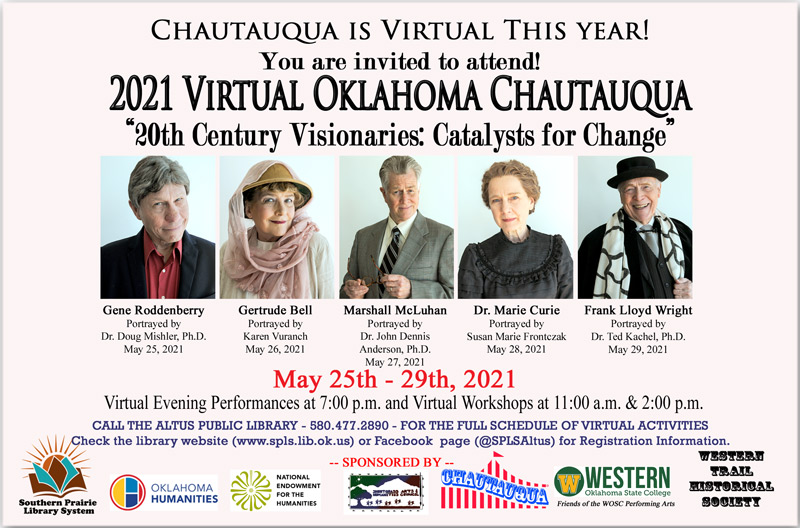 Chautauqua Is Virtual This Year!

From his mother, Anna’s insistence she was birthing a great architect, to his early marriage to Kitty, to the scandal with ‘Mamah’ and her tragic murder, and to a final partnership with Olga, women strongly molded the man, Frank Lloyd Wright.  We investigate the ups and downs from scandal to tragedy to peaceful co-existence that influenced his ‘organic architecture’ from encounters with the ‘other-half’ of humanity as documented in novels and histories written about the “Women.” Workshop registration link

In 1916, diplomats from France and England made a secret agreement to divide up the Middle East. Promises had been made to the Arab people that they would be allowed to determine their homelands. But this controversial agreement was put into place instead, creating the countries of Iraq, Jordan, Palestine, Syria and Lebanon.  This is one of the causes of strife with the Middle East today. This workshop will explore this agreement and its ramifications today. Workshop registration link

Gene Roddenberry (1921-1991), television screenwriter, producer and creator of the original “Star Trek” television series and its first spin-off “the Next Generation.” He changed so much about television but more importantly he offered a new vision of society and completely altering how humanity viewed space and the future.

We will explore the fight to get Star Trek made, its tepid reception, and then its transformation into a cancelled show that would “live long and prosper”, as a true cultural phenomenon that launched scores of imitations and transformed America's television and film industries, and even its role more generally in America culture. Workshop registration link.

Marshall McLuhan, like his mother Elsie, was a gifted performer, and he enjoyed “putting on” audiences and playing the wise fool. This workshop explores his tricksterish public persona and the ways his punditry on television, in interviews, and as a lecturer was a skillfully crafted means to trick audiences into new forms of perception. Workshop registration link.

Gertrude Bell (1868-1926), a British archaeologist, army officer and Middle Eastern expert who challenged the traditional role of women. She was a pioneer in the field of mountaineering, an expert on the Middle East and is considered the architect of the state of Iraq, establishing that government and creating the nation. Her passion for Arabic culture and her regard for the Middle Eastern people led her to be a visionary leader in the development of the contemporary Middle East.

Art is a passionate response to what is happening in the world around us.  The devastation and impact of the First World War created an outpouring of artistic creation from writers around the world. This interactive workshop will explore the poetry, literature, diaries and plays that were created as a result of World War I.  Karen Vuranch has scripted important literary works from that era and will orchestrate a reading of selected pieces of literature. This workshop has been presented in Nebraska, West Virginia and Oklahoma and has been highly praised for the immersive experience of the participants. Workshop registration link.

Learn about the Curies' visionary scientific ethics, how Marie broke the academic glass ceiling in France, and how she opened the doors of science to women in her own laboratory and beyond. Find out about the third, fourth, and fifth Nobel Prize connections. Understand how it is that radioactivity can both cause cancer and cure it. And explore the effects of nuclear technology that we, in turn, rely on and need to be wary of today. Workshop registration link.

Marshall McLuhan (1911 – 1980), philosopher, public intellectual and cult figure of the 60s and 70s. He was called “the first prophet of cyberspace,” coined the phrase “global village” and predicted the coming of the World Wide Web (the Internet) thirty years before it appeared. A controversial figure in his time, he anticipated the pervasive impact of the Internet and Social Media on society and has now become a pop icon of the Internet age.

This workshop will explore how McLuhan focused attention on the importance of pop culture and gave rise to scholarly criticism of forms ranging from advertising, radio, television, and comic strips. McLuhan, dubbed “the high priest of pop culture,” influenced sixties figures such as Andy Warhol and Timothy Leary, who credited McLuhan with inspiring his famous mantra “Turn On, Tune In, Drop Out.” McLuhan, though a conservative Catholic, was adopted as a media guru by the hippie counter-culture in the sixties. Workshop registration link

The Jones family history from Wisconsin to Tulsa as expressed in the family ownership of the Tulsa Tribune and illustrated by Wright’s creation of their Westhope residence in Tulsa, and much later his building of his one skyscraper, the Price Tower, in Bartlesville, each tell their own compelling story of how his work and his life were intertwined.  Georgia Snoke, a Jones family member still living in Tulsa, has offered to help me with the family letters from him, and her personal stories and memories about ‘Cousin Frank’ to add personal verisimilitude to our historic explorations of Frank Lloyd Wright in Oklahoma. Workshop registration link.

Dr. Marie Curie (1867-1934), physicist, chemist and first woman to win the Nobel Prize in 1903 and 1911 for her pioneering research on radioactivity. She was a visionary in that she recognized and understood that what she discovered did not belong to her, it belonged to the world.

Explore the hardships that nearly prevented Marie Curie from making it into the laboratory: a rampant epidemic, a suppressive government’s murder, her father's investment gone bad, the other marriage proposal, and studying in France when it was said, “Woman is not a brain, she is a sex… Some women, rare exceptions, have been able to give… the illusion that they are creative. But they are either abnormal or simply reflections of men." Workshop registration link

At a time when racial, gender, and class distinctions brought riots to the streets, Roddenberry offered a universe of harmony with everyone happy and focused solely on higher endeavors.  This workshop places Roddenberry's vision in context with its era, as well as America’s past utopias and explore the need and desire for such visions in American culture. Workshop registration link.

Frank Lloyd Wright (1867-1959), American architect, interior designer, writer and educator with unique and lasting connections to Oklahoma. During his lifetime he was the most visible and controversial public figure in American architecture. In addition to his houses, Wright designed original and innovative offices, churches, schools, skyscrapers, hotels, museums and other structures. He wrote many books, was a popular lecturer in the US and Europe and was recognized by the American Institute of Architects as “the greatest American architect of all time.”

Thank you to our Sponsors! 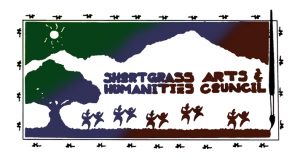 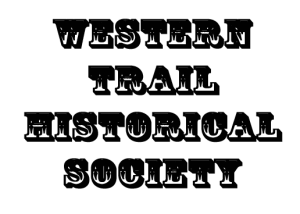 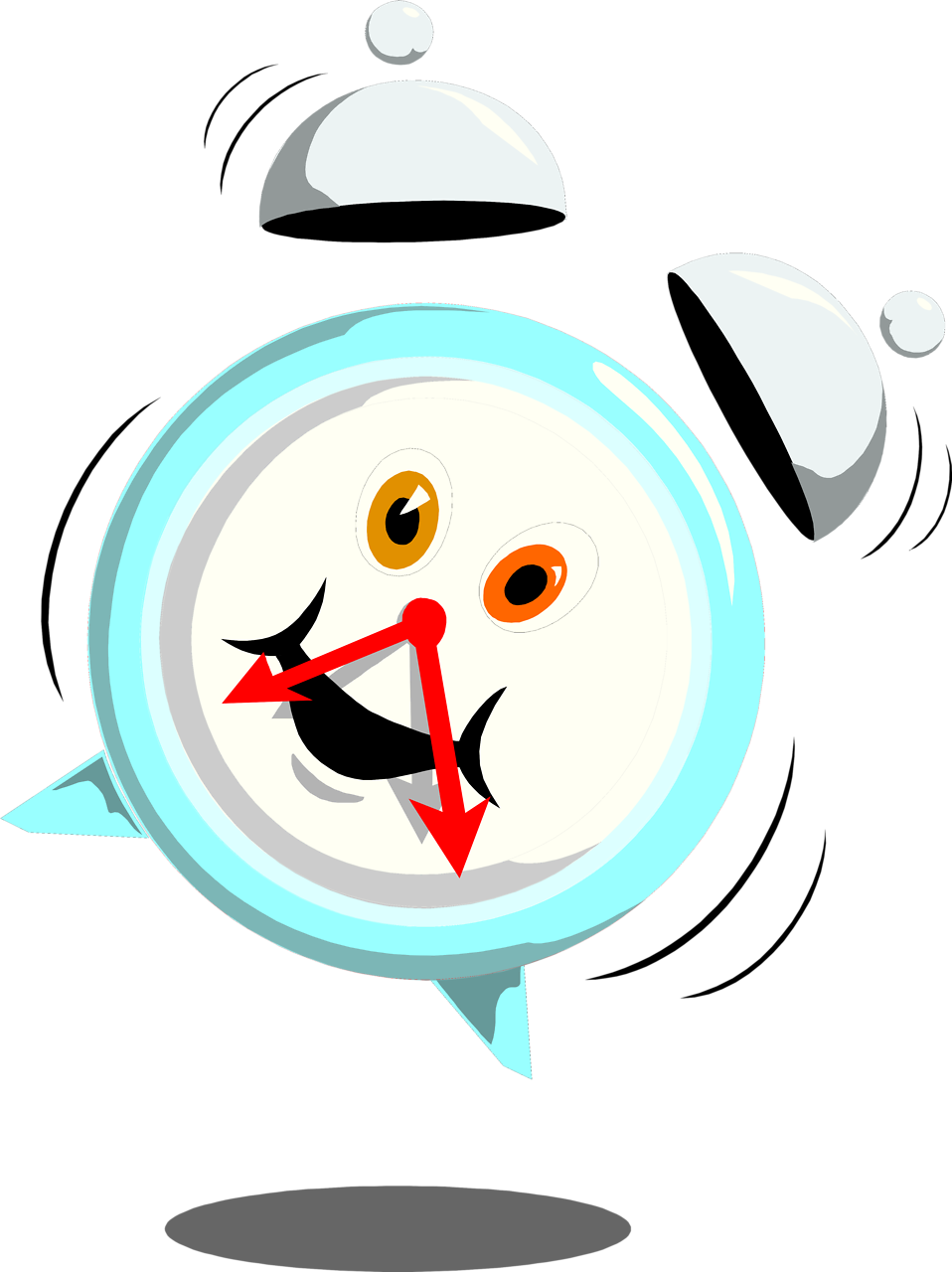 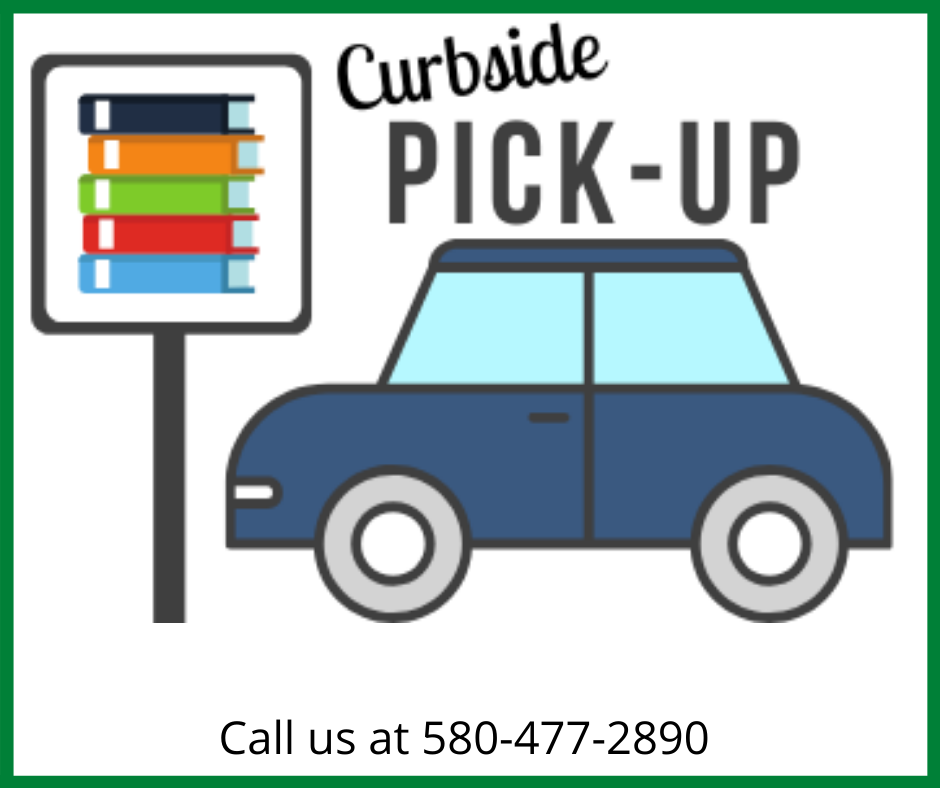 Look! We have curbside pickup. 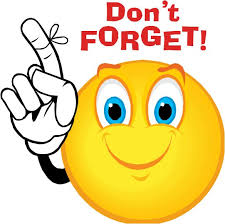 Don't Forget to follow us on Facebook for our virtual programming and upcoming events. See ya there!!!

Did you Know? If your household income was less than $72,000 last year, you can file online for free thanks to the IRS VITA/TCE program.

Due to the pandemic, your family may also qualify for the Earned Income Tax Credit (EITC) for the first time. Click this link and find out more! https://libraries.ok.gov/taxes

Information about COVID-19 is rapidly changing.

For the most up-to-date information, visit: Centers for Disease Control and Prevention (CDC)

Looking for books, audios and movies?

Find your next page turner, dvd or eBook in the online catalog.

It's free from from the library and all you need is a library card!

We've got so much going on at the library! Lego Club, Summer Reading, Preschool Story Time and much more.

Find Books in the Kids' Catalog

Empowerment through Literacy. Find out more about GPLC.

How do I use the catalog? Expand

It's easy! Log in using your card number. Search everything by putting in your keyword and hitting the search button. Narrow your search by using the drop down options. Check out this Help Page.

Can I use the computers? Expand

Yes. We have computers and Internet for the public. Ask us at the info desk and we'll get you set up and started.

How do I get a library card? Expand

Any adult who lives in Jackson or Harmon County can apply for a library card.

You must be 18 years old and show proof of residency. Children under 18 must have a parent or legal guardian sign.

See more about how to get a card.

Find Your Next Good Read 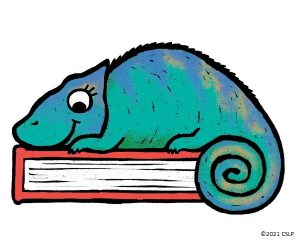 Hey everyone!! It’s time to sign-up online for the Summer Reading Program for the Southern Prairie Library System.

Emergency Broadband Benefit is Helping Households Connect During the Pandemic 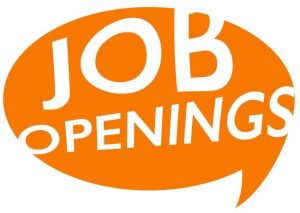